Hendriks has already achieved a lot at the young age of 24. Over 80 shows a year, a residency in Ibiza and international bookings speak for themselves.

For Hendriks, 2017 was the cornerstone of his young career. He played consciously in the club for the first time and was able to convince directly with his music. Support gigs for artists like David Puentez, Tujamo, Ostblockschlampen, Dario Rodriguez and LeShuuk followed. The crowning glory of the year was the New Year’s Eve celebration of 89.0 RTL, on which Hendriks was allowed to perform by name with Marc Terenzi.

2018 went on just as quickly as the previous year ended. He played support for great DJs like Neelix, Vini Vici and a few more.

That Hendriks can inspire the crowd became more than clear at his first gigs abroad! Two years ago, the hanoverian played several shows in various clubs in Austria. In the VClub Villach the young DJ was able to gain a foothold and sometimes play his second support show for Tujamo. After a more than memorable evening, his journey continued from the snow-covered peaks of the Alps in Ibiza.

There he convinced at “Cirque de la Nuit” in 2019 and was able to secure a well-known residency on the island. Since then, it has been an indispensable part of the most important island for electronic music. With over 60 shows a year in Ibiza, Hendriks underlines his value in the industry and creates what many dream of.

After Hendriks was able to make more than sensible use of the Corona year 2020, his first shows at Zrce Beach in Croatia continued in 2021. For his first own song, Hendriks caught an international superstar. The new track together with Mousse T is the start of a steep career and serves as the perfect introduction to many more releases.

With his first remixes on WePlay Music, Hendriks was able to build a small community and also inspires over 14 thousand people on social media every day.

With his own mix of progressive, house & techno elements, Hendriks inspires international crowds and combines different genres into a unique set. He himself calls his music „NEW GENERATION“. 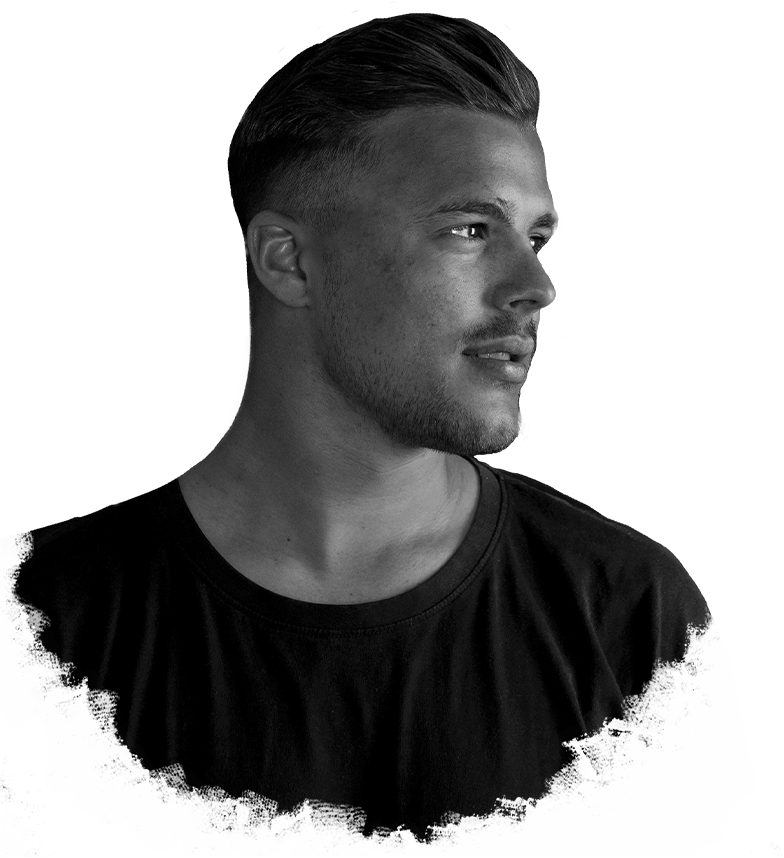 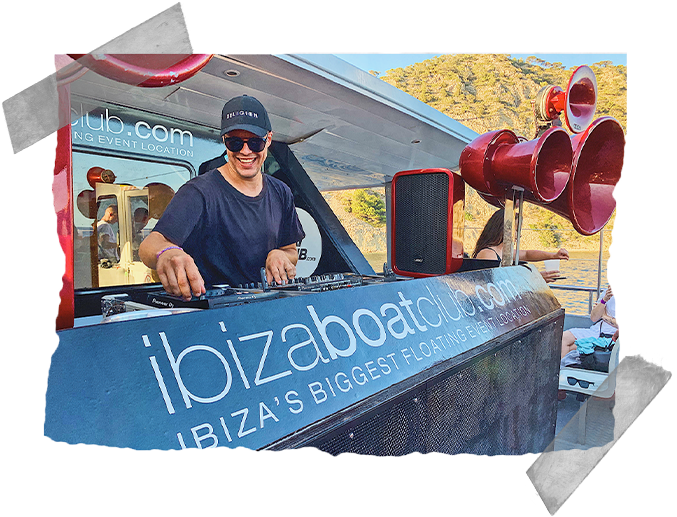 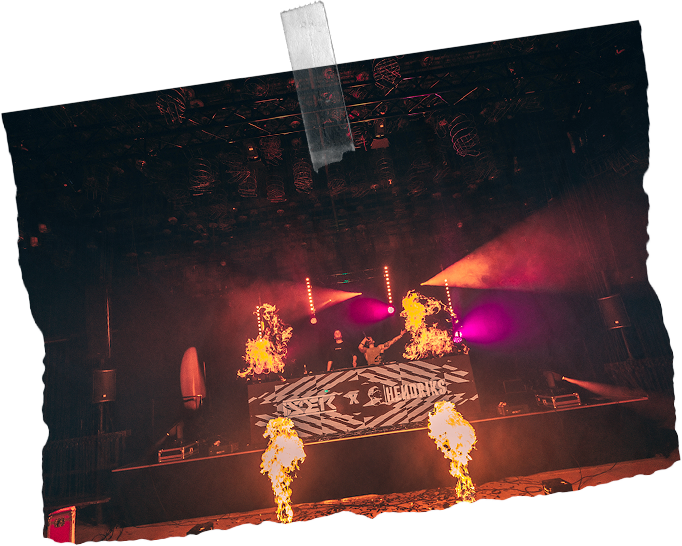 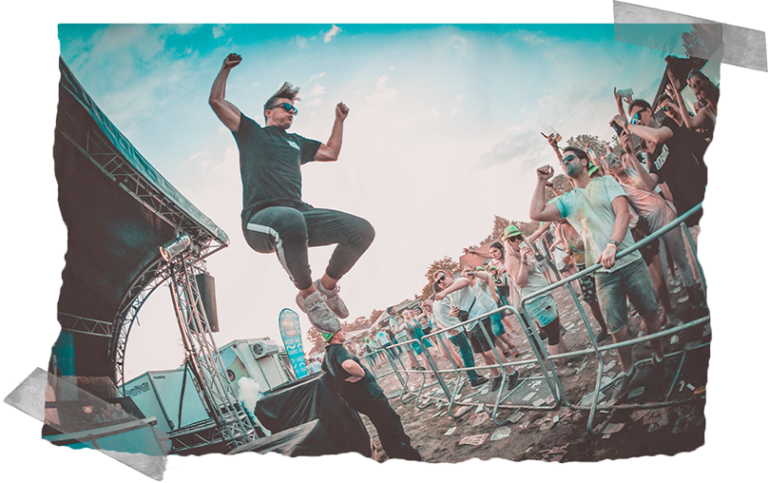 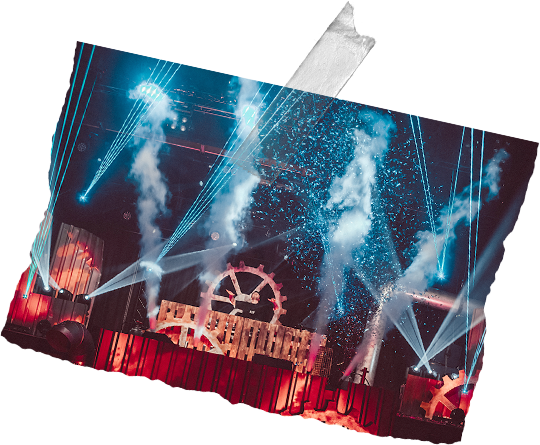 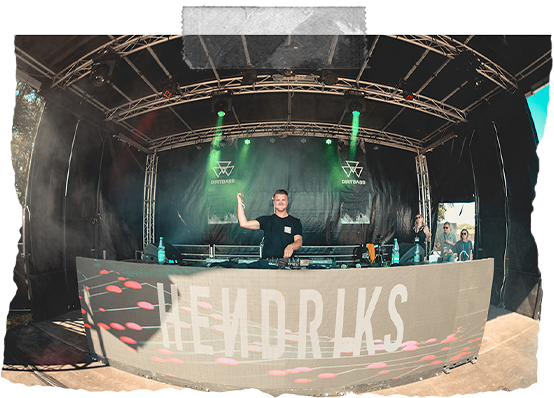 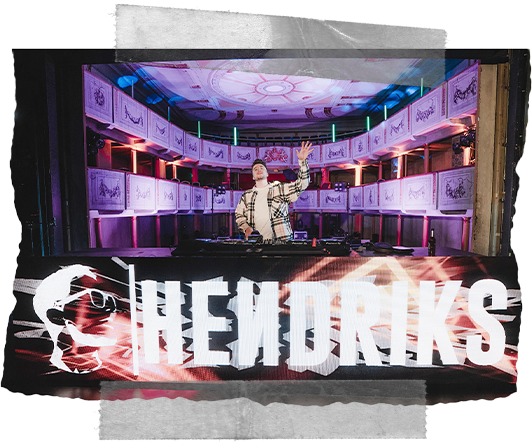 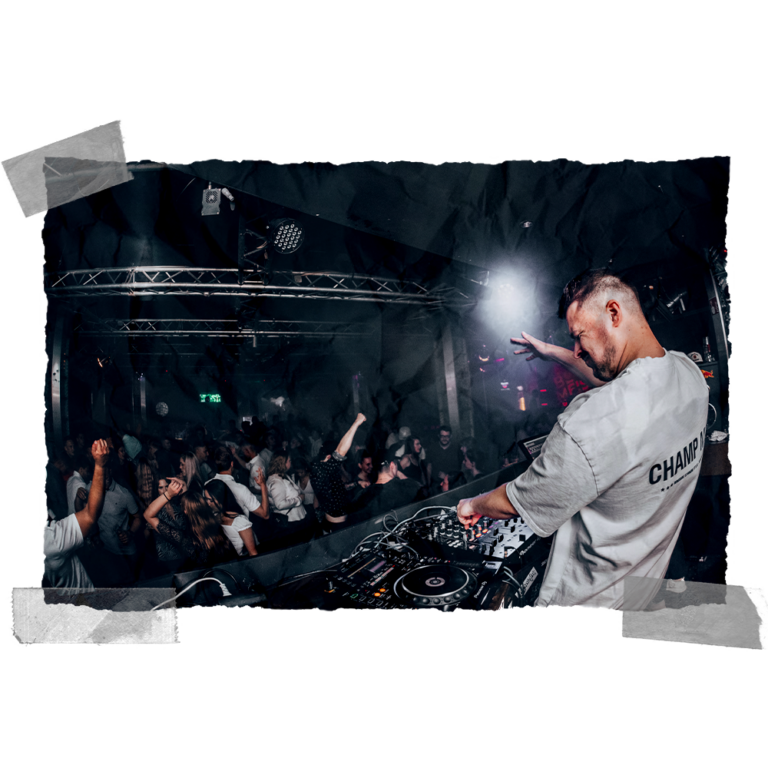 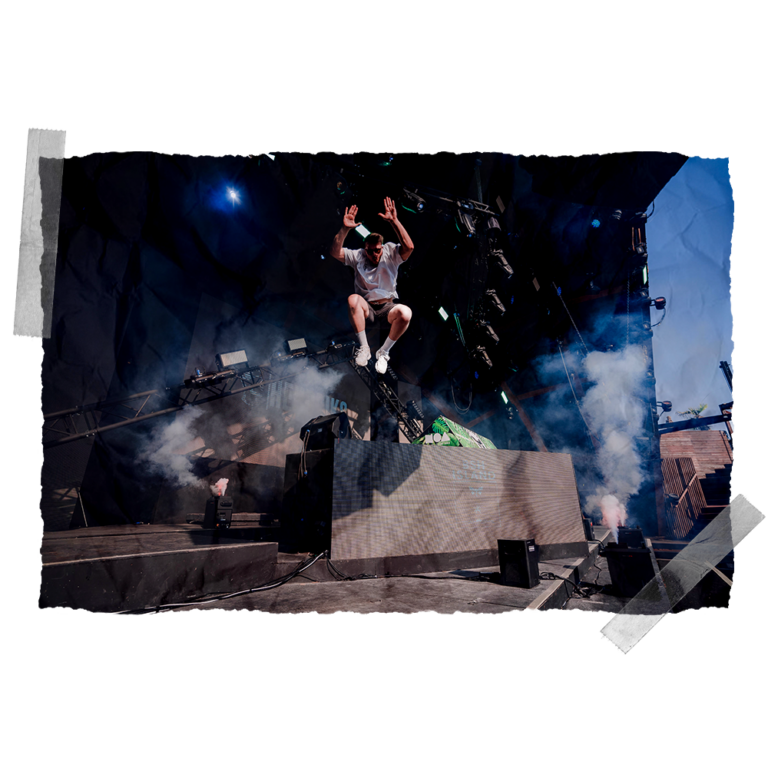 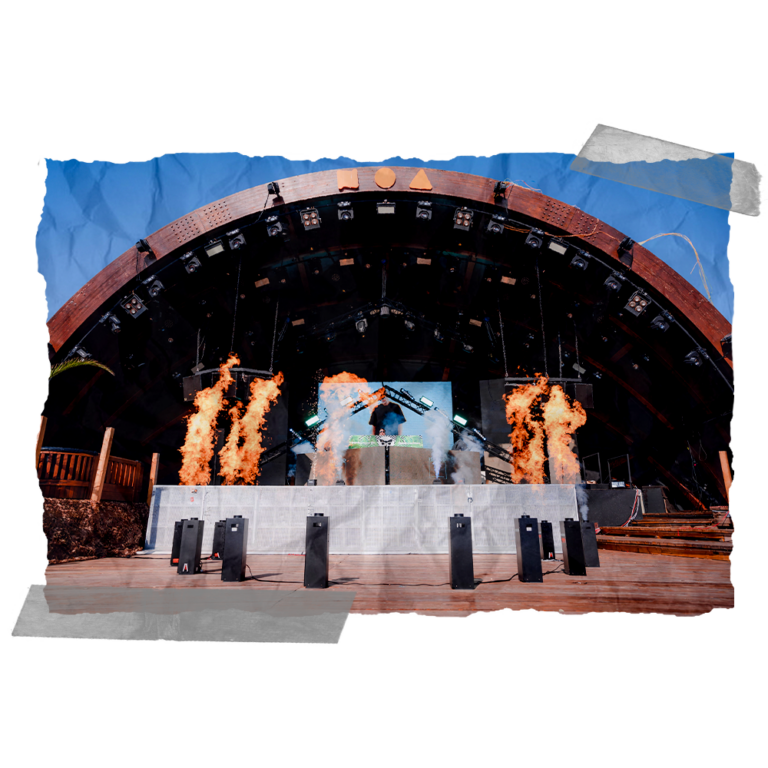